Just hearing the word ‘cancer’ will send a shiver down one's spine. Even knowing about the advanced levels of science and technology present to treat cancer will not provide any relief. It is a disease caused by an abnormal cell division that starts destroying the body tissue. And in the case of breast cancer, this unusual cell growth occurs in the breasts. 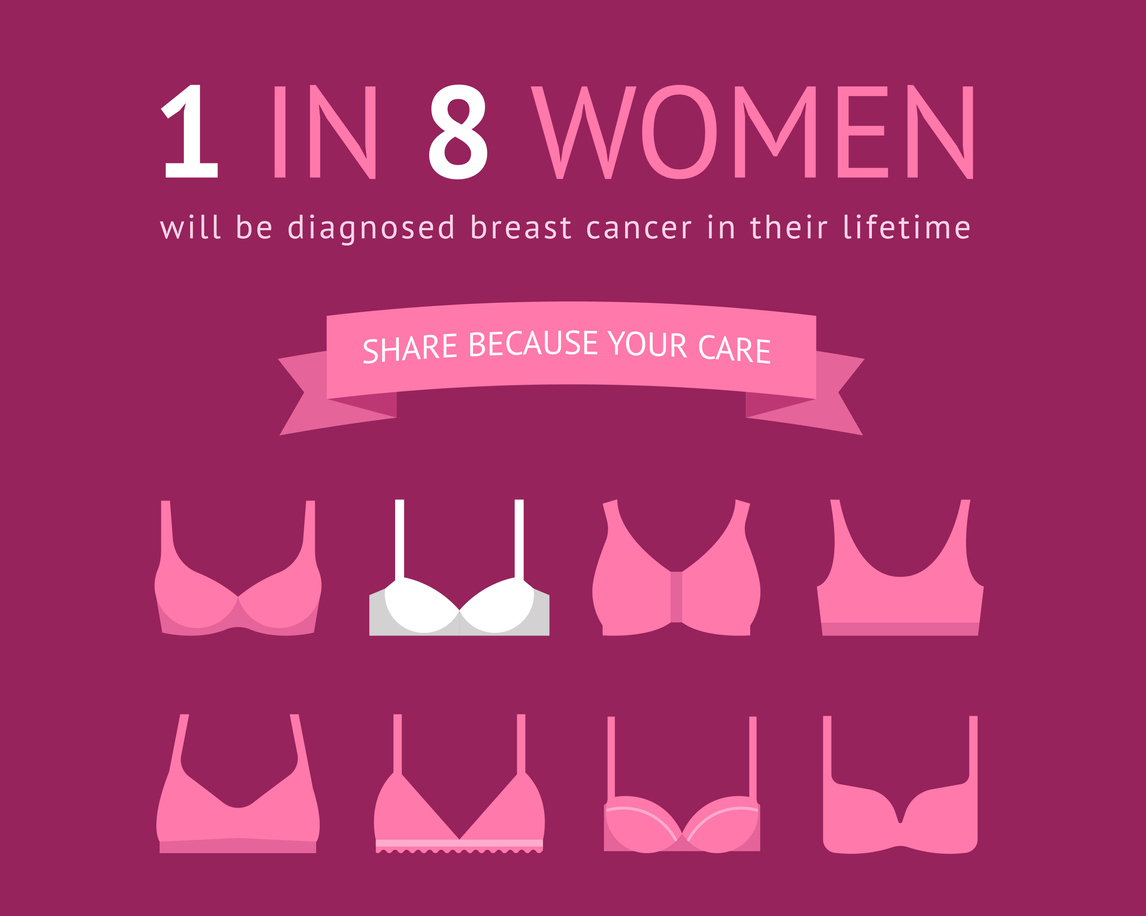 Just hearing the word ‘cancer’ will send a shiver down one's spine. Even knowing about the advanced levels of science and technology present to treat cancer will not provide any relief. It is a disease caused by an abnormal cell division that starts destroying the body tissue. And in the case of breast cancer, this unusual cell growth occurs in the breasts. The only way to cure it accurately and swiftly is if it gets detected at an initial stage, for which a high level of awareness among people is a must. So, we at Opinion Bureau thought a poll must be conducted to gauge how informed people are about breast cancer.

Breast cancer is one of the most common types of cancer in women worldwide. As many as one in eight women have a chance of being diagnosed with breast cancer in their lifetime as per the National Cancer Institute. But this critical fact is not known by many. Consequently, we developed our research by questioning 4,199 respondents whether they were aware of this fact or not. While 82.33% of the respondents replied in the affirmative, a small minority of the respondents (13.74%) had no idea about this. There exists yet another set of nonchalant respondents (3.93%) who don't know what breast cancer is.

Here is a tad bit of trivia for you, highlighting the factors that can cause breast cancer:

One thing, however, is clear about breast cancer – whatever be the cause of it, dealing with it is never easy. Even the exponential advancement in medical science cannot alleviate the stress and fear caused by it. And what’s more? The repercussions of this gruesome battle are borne both by the patients and their loved ones.

Hence, to gather insight into how many people actually know breast cancer survivors or someone who is currently receiving treatment for it, we conducted a poll with 3,961 respondents. While the majority of the respondents (55.19%) didn’t know of anyone, sadly, others have dealt with a personal loss. 22.95% have a friend/acquaintance and 8.81% have a family member who is currently receiving treatment for breast cancer. A few people (1.79%) are undergoing treatment themselves and some (1.04%) have been cancer survivors who have beaten it fair and square. 5.35% of the respondents have a close friend and 4.87% have a family member who has survived breast cancer. 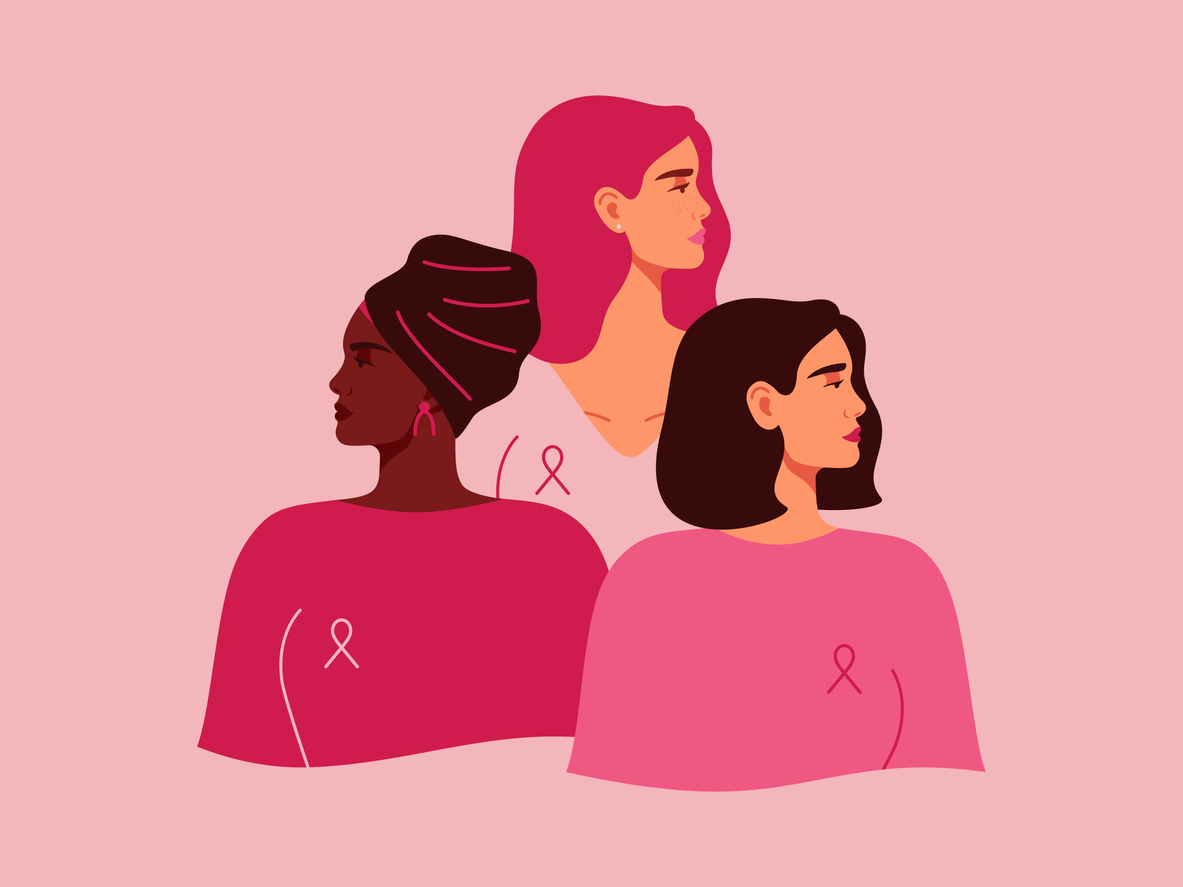 The harrowing journey for the family and friends becomes even more upsetting if they have to deal with the tragic loss of a loved one. Our next question was, therefore, directed towards grasping how many people have had to deal with the loss of someone they knew because of breast cancer. Out of the 3,882 respondents, the majority of the respondents (71.90%) haven’t lost any of their loved ones, while many others haven't been so fortunate. Some people have lost their friend (9.56%), some have to deal with the death of their mother (4.02%), and some have to endure the loss of their sister (2.73%).

And some people (7.68%) haven’t come in contact with anyone who has been diagnosed with breast cancer. 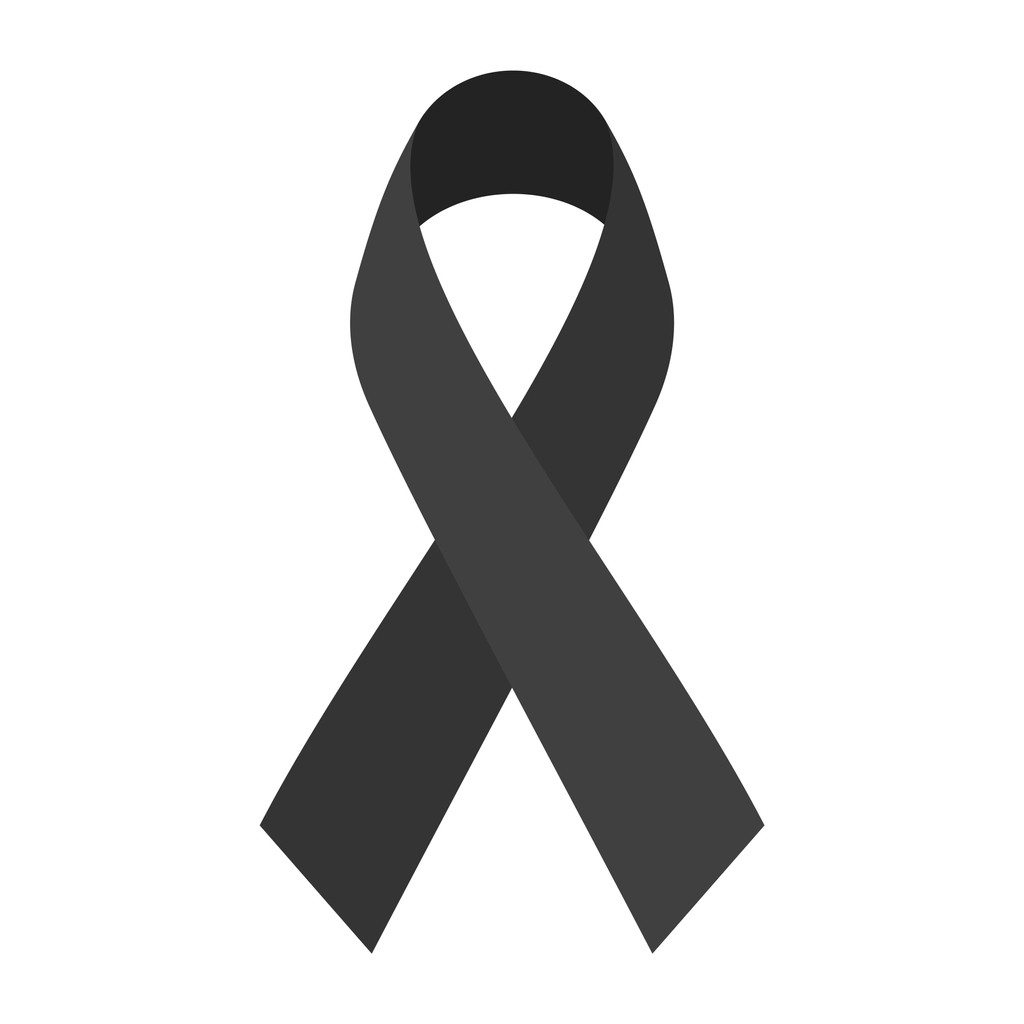 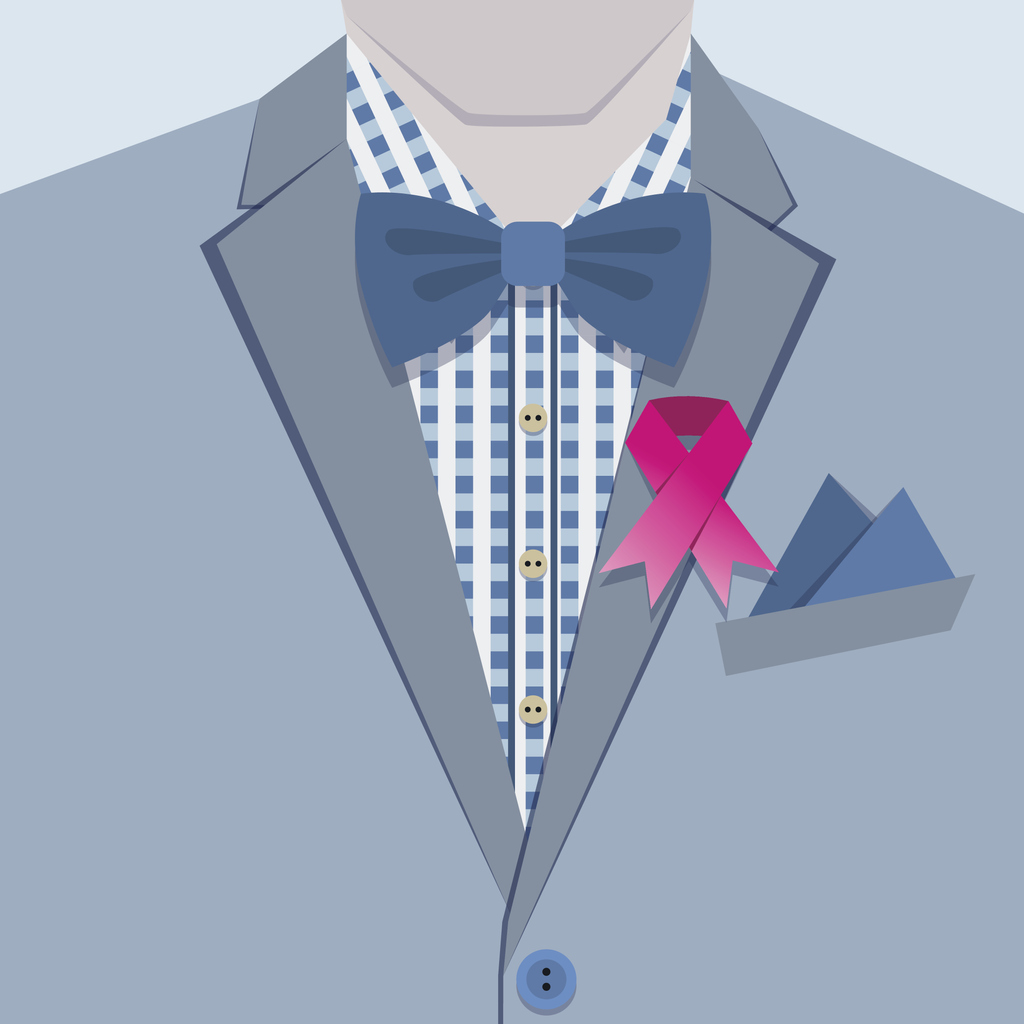 The battle with breast cancer is prolonged and arduous, and it becomes easier to fight with it if it gets detected at an initial stage. Doctors, therefore, unanimously recommend that women in the age group of 50 and 74 years should get a mammogram done every two years. And to see how many people go for breast cancer screening, we asked 3,838 respondents whether they had gone for one recently or had accompanied anyone. While 71.08% of the respondents said no, on the other hand, 6.07% have had to go for their screening quite recently. 12.09% and 10.76% of the respondents have taken a family member and a friend, respectively, for screening. 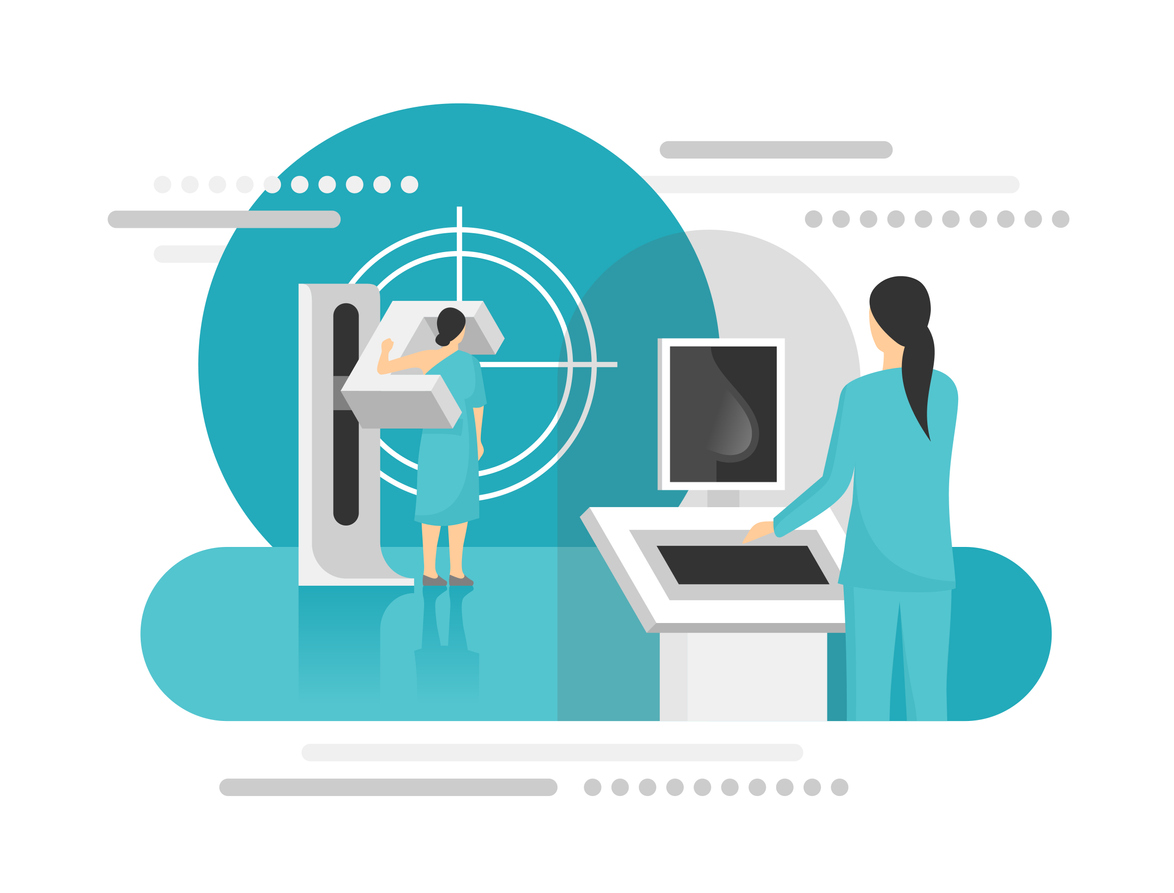 When it comes to battling breast cancer, knowledge is power. Only when you have all the information in your hand will you be ready to prevent cancer from winning. Our principal objective of conducting a series of polls was thus the same – to check how aware people are about the disease. And for those who lack the proper knowledge, it is high time that they opened their eyes and get down to learning about its probable causes and preventive measures.

If you liked our blog, please share it with your friends and families. The best protection is early detection, a little information can go a long way in keeping your loved ones healthy and safe.