India's leading online pool and survey capturing company, Opinion Bureau conducted to poll in the wake of the recent unearthing of banking scam which might have resulted due to non-compliant lending processes. The company asked the participants if the act of making the lending process transparent will help in reducing the scams related to fraudulent practices. 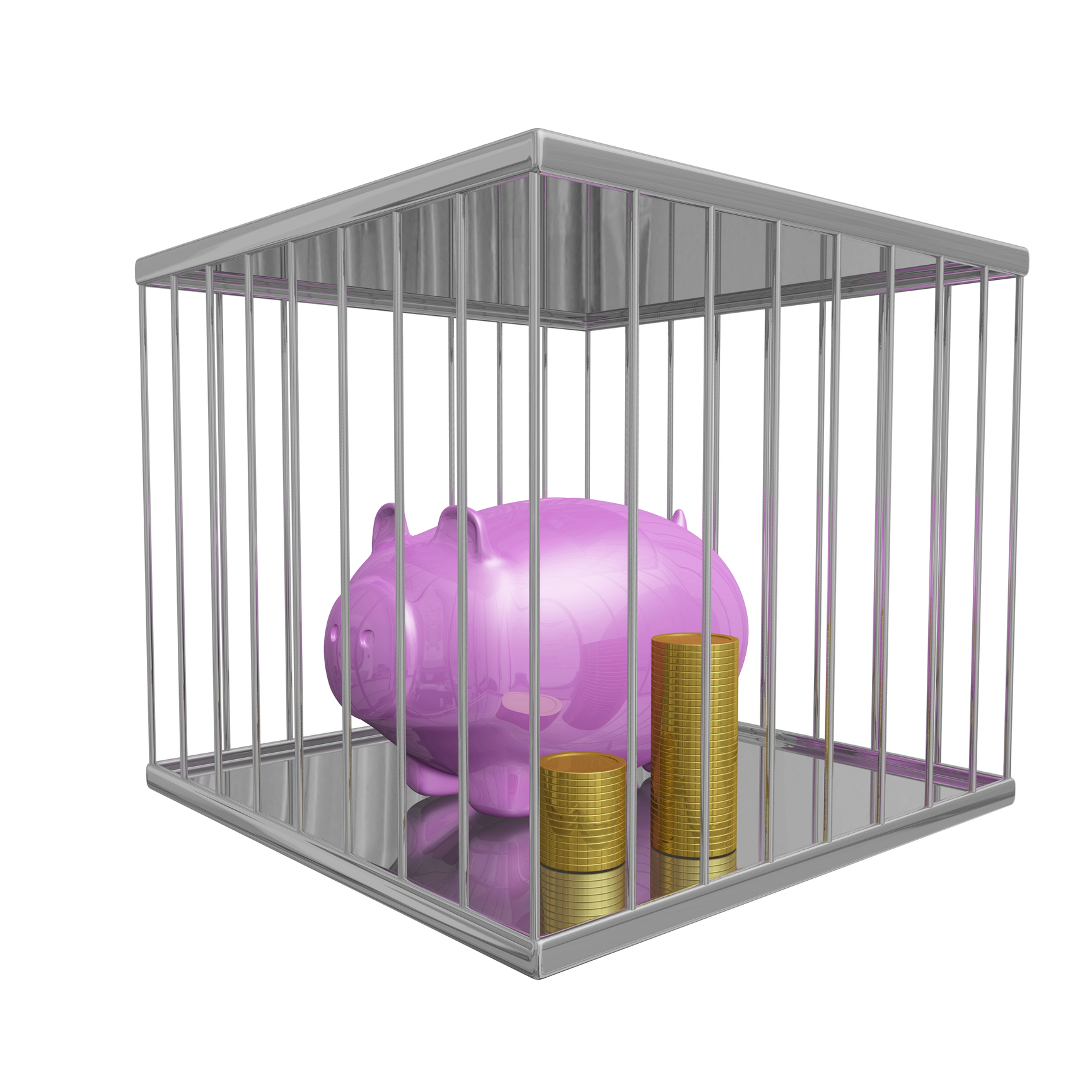 In this nationally conducted poll, 75% of the respondents voted in affirmative. Out of total 800 votes that were cast to capture the response, 600 voters opined that the proposed action will help in reducing the scam. While 19% of the participant that is 152 respondents voted in negative and remaining 5% were indecisive. The survey reflects the views of the mass which believes that the lending process is flawed and it requires transformative correction. It should also be noted that in one of the most sensational banking frauds of the recent times, involving the Diamantaire, Mr. Nirav Modi the case is still open and the CBI investigation is on. The central investigating agency has made some arrests sending the top officials from PNB to judicial custody. It should be noted that in a recent RTI filed by an RTI activist to get the requisite information related to lending processes, the minutes of meeting and procedure leading to sanction of the amount by the bank to the alleged kingpin, Mr. Nirav Modi. The bank had turned down the request by citing 8(1)(H) of RTI Act. This section of the Act bars disclosure of information citing it as impeding the prosecution of the offenders and the investigation procedure.