India's leading opinion poll and online survey company, Opinion Bureau conducts polls related to current affairs and consumer opinions. It also covers the topics related to the business, compliance, financial, social and environmental issues. In its recent poll, it asked the participants to share their opinion on the recent banking fraud that shocked the banking and financial sector. 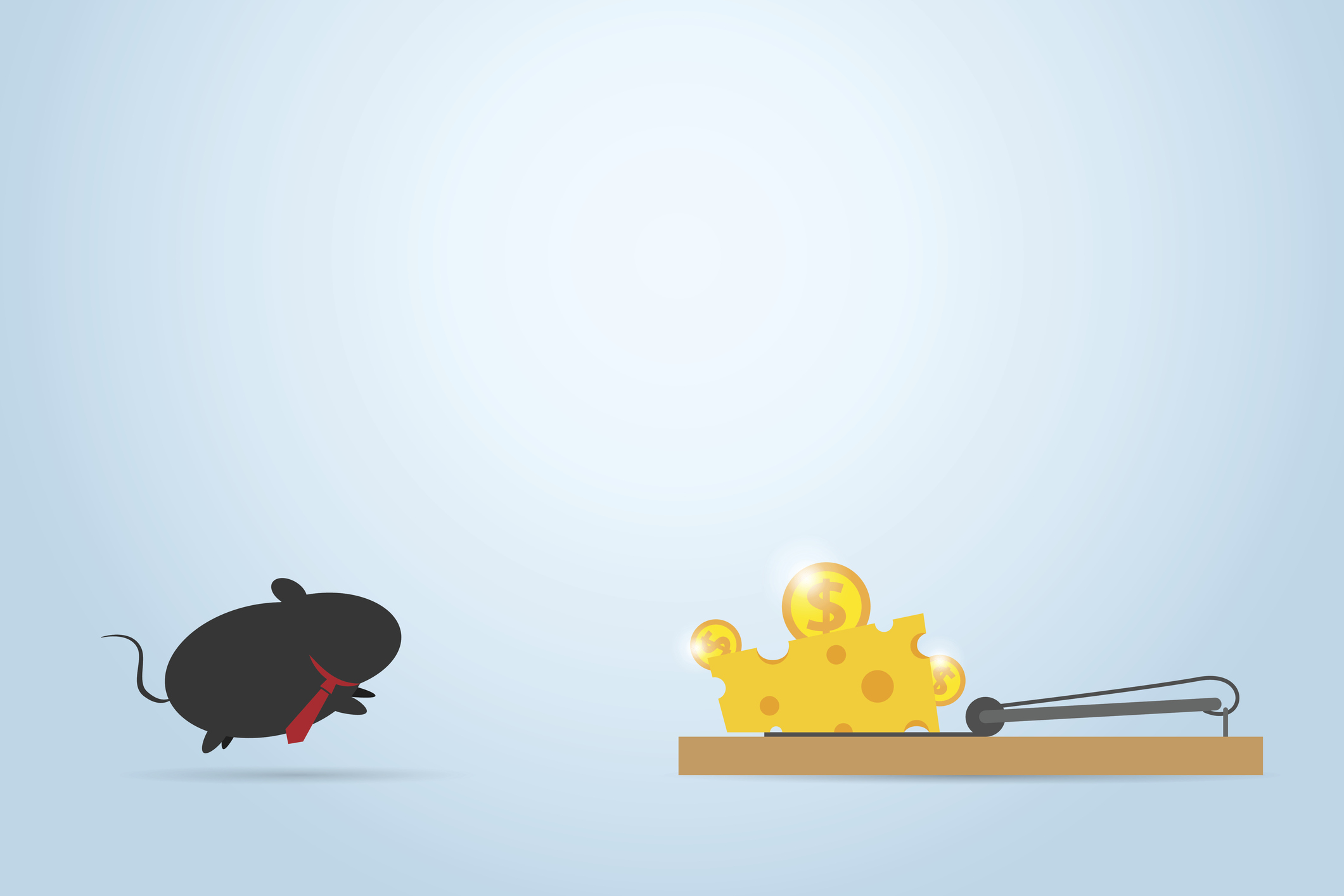 It asked the participants to share their views whether the recent lending fraud part of the system failure or it was the organized financial crime. 26% of the respondents, i.e., 199 participants attributed this fraudulent practice to the system failure. 68% of the respondents, that is 520 and respondents said that it was part of the organized financial crime. The remaining 4% were not sure. In the series of polls, the participants were also asked if making the lending process transparent would help in reducing such cases. The collective response of both these polls leaves so many questions to be answered. For the regulatory bodies, including the central bank, SEBI and BBB it is important to address the concerns echoed by the respondents. It should be noted that the case is under trial and the kingpin of the lending fraud, Mr. Modi is absconding. Though Indian government has suspended his passport, he may not be extradited because he may be holding citizenship from other countries including Belgium.